30 Photos That Will Inspire You To Visit Iceland 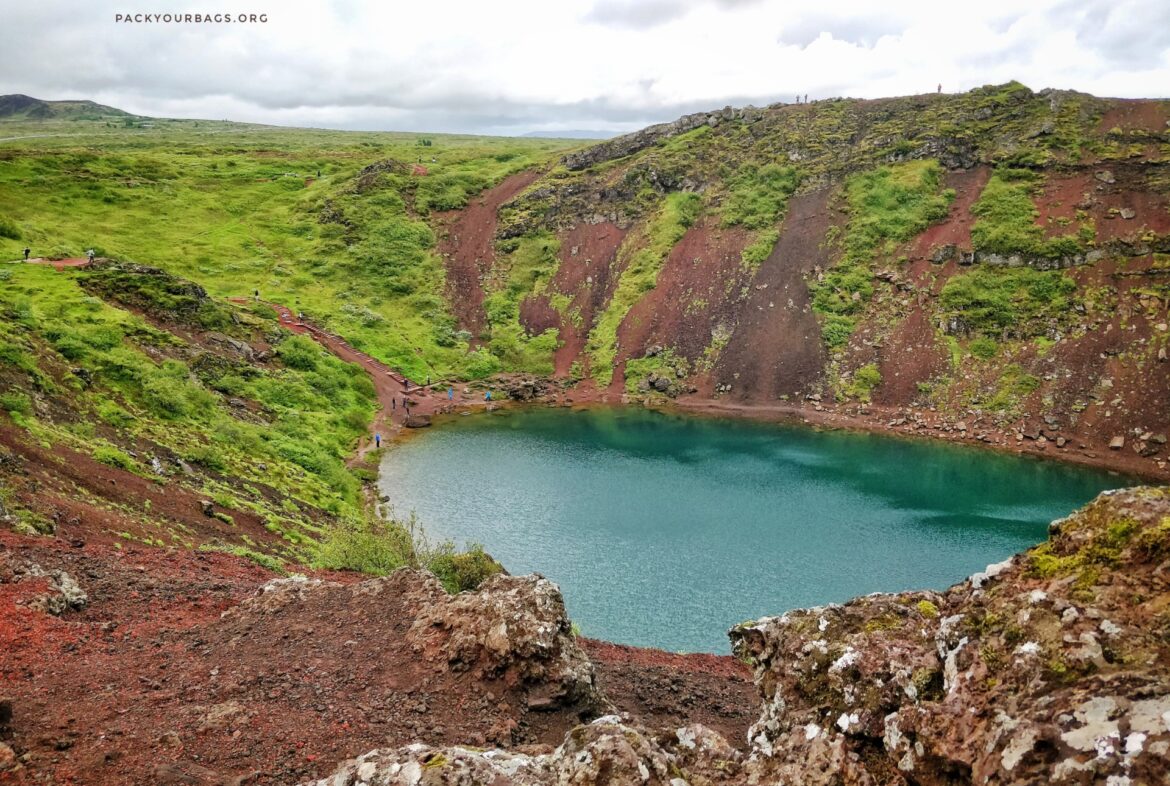 Iceland, with its breathtaking landscapes, seems to be on everyone’s bucket list. It has been on ours for quite some time and we were finally able to cross it off our list recently. The photos that follow have been taken by us on our trip to this amazing country. It’s hard to believe that this was the month of July. Yes, it was very green as you can see, but it was still quite cold. Especially when contrasted with crazy +30 something heat waves sweeping through the rest of Europe at that time. We even spent an afternoon in our swimsuits at a geothermal beach when the air temperature was +8 C. That was a definite first for us.

Photos that will inspire you to visit Iceland

There are so many reasons. For us, Iceland felt very magical. It is like no place on Earth we have ever been to before. It felt like a work in progress, as if it were yet not finished. For us, Iceland gave us a glimpse into what our planet might have looked like when land masses first began to form. Maybe it was the glaciers that you can touch or walk on. I don’t know how to explain it. Basically, away from Reykjavik, driving or hiking through the large open spaces, we hardly saw any people (unless, of course, we were at a specific interest point).

Maybe it was the lack of trees, or maybe the fine green moss covering large boulders (which might be sleeping trolls, as the Icelandic folklore suggests). Maybe it was the mist over geothermal hot pools, or the unusual horse breed only found in Iceland. Or perhaps, it was the ancient language so well preserved that it can open doors to old Norse and Old English texts.

All these things just add up to a feeling of mystery. It felt almost as if we stepped back in time, as if we were witnessing how Earth had formed. And, if like us, you are a fan of the show Vikings, you might feel as if you were following in the footsteps of Floki the Boat Builder, especially when visiting the Skógafoss waterfall.

But, enough of my ramblings. Instead, see our photos below. We hope they will encourage you to visit this amazing place.

Have you been to Iceland? Were you as taken with this country as we were? Let us know in comments below.

These Travel Photos Will Inspire You To Visit Malta

We visited a couple of years back and your amazing photos make we want to return. E had a wonderful time despite the fact that it rained what seemed most of the time. The landscape was so unusual and the geothermal features were just fantastic. Thanks for sharing

Thank you! Yes, we did find that it either rained or was cloudy most of the time. But as you say, regardless of the weather, the landscape is so unusual, that you don’t even think about the clouds or the rain when in Iceland.

Your pictures are lovely, but no thank you. I despise winter with every fiber of my being and although your pictures are nice, Iceland looks very gloomy, grey, and dismal. The beach looks like something from a post apocalypse film. Give me a tropical, sunny beach any day!

Iceland is definitely not for everyone. But we did fall in love with it. There is something mystical about the place.

I already wanted to visit Iceland and these photos have made me want to even more! What a gorgeous place, it looks like so much fun!

Wow! It looks incredible! Our two are a bit young to appreciate it at the moment but it’s somewhere we would love to go in the future!

We were smitten with Iceland. Plus it was a great place to cool off from the heat wave in the rest of Europe. 😉

Iceland is has never been somewhere I’d considered visiting but it looks beautiful!! It’s definitely now on my bucket list. Thanks for sharing x

Glad to hear it! You will not be disappointed when you go.