These Travel Photos Will Inspire You To Visit Malta 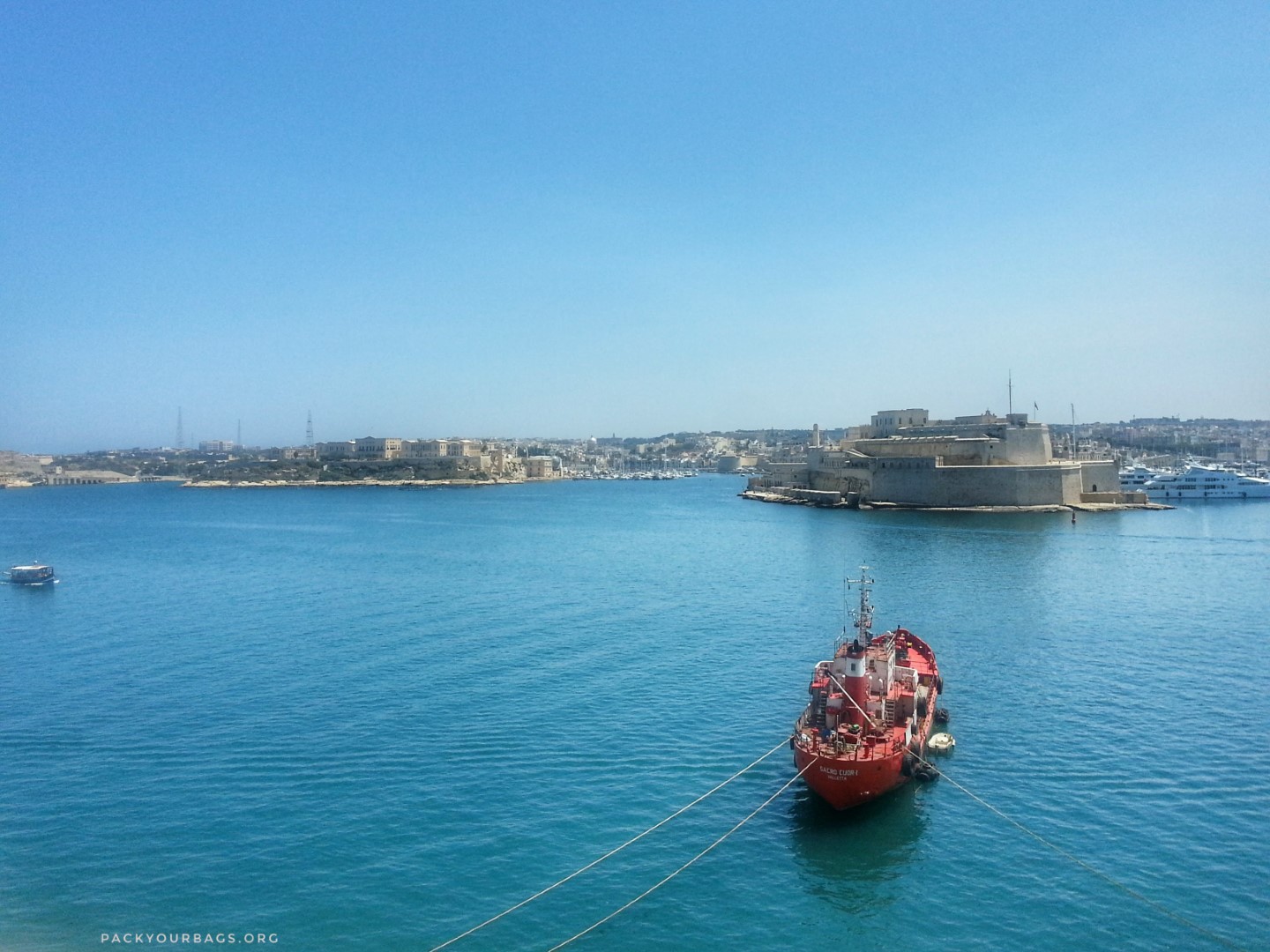 The tiny European island country of Malta had been on our bucket list forever. We didn’t really know much about it other than it is a microstate, that it is an archipelago and that Maltese is an unusual language for a European country.

Last year we were lucky enough to visit this truly breathtaking place. Here is what we learned about this tiny country from our trip:

The Maltese archipelago is made up of three islands

They are Malta, Gozo and Comino. We visited Malta and Gozo. The third island of Comino is the smallest and it has only three residents. A policeman and a priest visit Comino regularly to provide services to this very tiny population. Next time we come to this archipelago, we will make a point to visit Comino in order to see its bird sanctuary and nature preserve.

You drive on the left

Not only do you drive on the left but also most roads are very narrow and meander through the countryside. This was a big yikes for me, but not a problem for my UK-born husband.

Malta is a former British colony and because of that everyone speaks English as well as Maltese. You’ll have no problem communicating on this beautiful archipelago.

Almost every piece of available land is farmed

Being a tiny country with a Mediterranean climate and limited land, you will notice that almost every available piece of land, no matter how small, is used for a kitchen garden or a small farming operation.

Malta has seven millennia of turbulent history. Because of its strategic location in the Mediterranean, it has been ruled by every power imaginable which happened to be wreaking havoc in the region at any given time.  And thanks to all that history, you can find three UNESCO sites in Malta.

Of course, you must try Maltese food. Some say that Stuffat tal-Fenek (rabbit stew) is Malta’s national dish. Whether that is true or not, you should give it a try. Another popular dish is Lampuki (fish pie).  Don’t forget to also try traditional Maltese bread and Gbejniet, a goat or sheep cheese. Malta even makes its own wine that’s won prizes on the international level.

Religion is a very important part of Maltese life. Most Maltese are Roman Catholic. And the Maltese language has Afro-Asian roots and is derived from an old form of Arabic. What makes it unique among Semitic languages is its large influence by both Italian and Sicilian languages (yes, there actually is a Sicilian language).

If you don’t like crowds or extreme heat, don’t visit Malta in the summer. Spring or fall are milder and more pleasant. And you can actually find a spot on the beach.

The city of Mdina on Malta was a filming location for several places on Game of Thrones. We are suckers for this show and so far, we have visited four filming locations in the last two years. Yes, we are hard core!

I could go on and on. Instead, see our photo essay showcasing the beauty of the island of Malta.

Did we tempt you to visit Malta yet? Or have you been? We welcome comments below.

For posts I wrote on other tiny countries we’ve visited, see the following:

30 Photos That Will Inspire You To Visit Iceland

Gozo – Why You Should Visit This Beautiful Island

The first photo is stunning with all the sharp contrasting colors.

Yes! You totally tempted me to visit Malta and its islands 🙂 Would be amazing to explore them one day. Loving all your beautifully captured images <3

Wow Malta has been on my list for a while now, but these lovely pictures just confirmed it! Thank you for such an amazing gallery to click through.

Thank you! Glad to hear it you liked the photos.

Malta looks amazing! I had no idea it was a former British colony and so easy to get by using English. And I didn’t realize there were three islands — it’s actually a lot bigger than I thought!

Ok, you’ve totally convinced me to take a trip to Malta! It looks incredible. It’s definitely moved up to the top of my must-visit list. Thanks for the inspo!

So glad to hear it! You will love Malta when you go.

Super…..and just to think I sailed past Malta a zillion times (actually we stopped over one night to deliver some fuel – probably Valetta – but no time for touristic things).

Thank you! You definitely had an adventure of a lifetime with your sailing. Too bad you couldn’t stay in Malta longer.

I guess you’re right. We’re only occasionally in the pics. I think we’re slowly warming up to the idea of appearing in them more often.